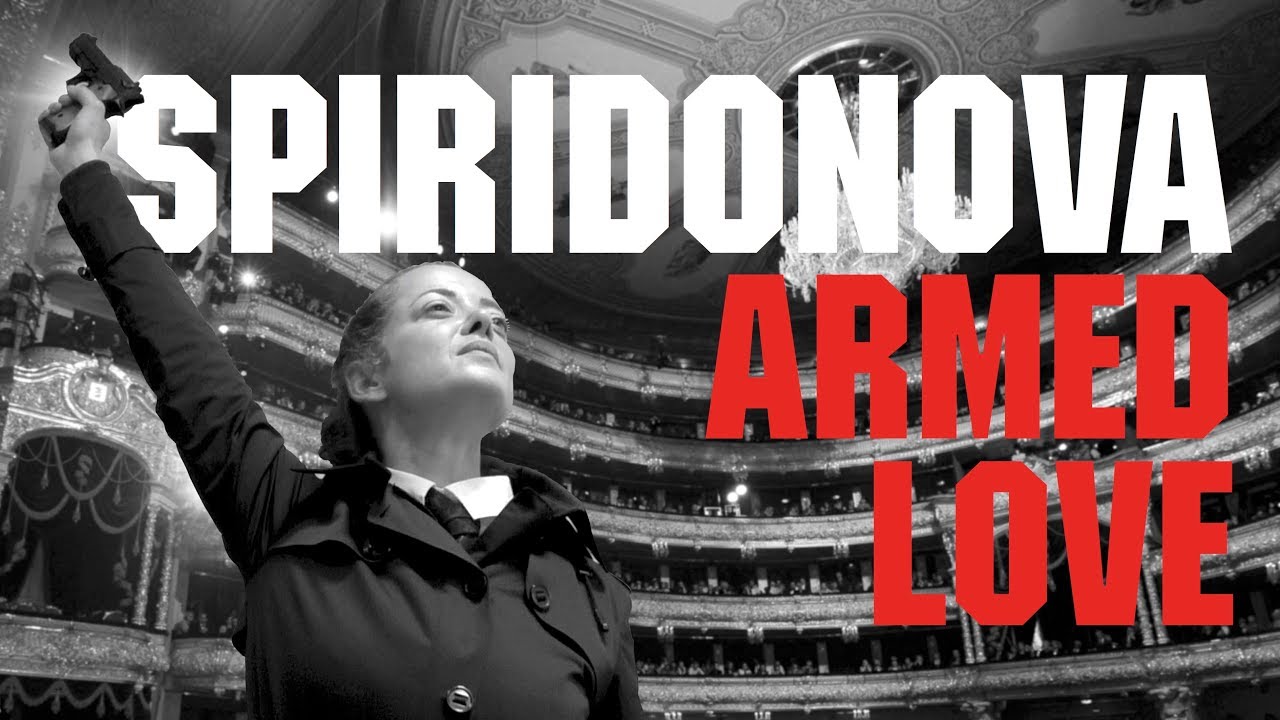 In Russia in October 1917 the Bolsheviks could rule only in coalition with LEFT SOCIALIST REVOLUTIONARIES who’s charismatic leader MARIA SPIRIDONOVA was the equal of Lenin. Till April 1918 they maintained a fragile alliance but by June an uprising was inevitable and the outcome uncertain.

SPIRIDONOVA maps those few months as tension grows and the divide between Leninism and a more libertarian socialism becomes starker……..and fixed in history. Spiridonova is awash with assassins, plotters, anarchists, bomb throwers and vast rallies…

A film made with no money and no actors..but intent on restoring Maria as one of the revolutionary figures of the last century.

Followed by Q & A with the director, producer and lead actress.