There is also a document containing notes on how to best use and interpret the data sheets.

The data sheets and the notes can be found here and more details about the Eastville Workhouse project can be found on the project page.

We plan to process the next batch at the weekend however, it is proving very time consuming to double check all the data before it is released.

If you haven’t seen the Inside Out West programme it can now be seen on the iPlayer. 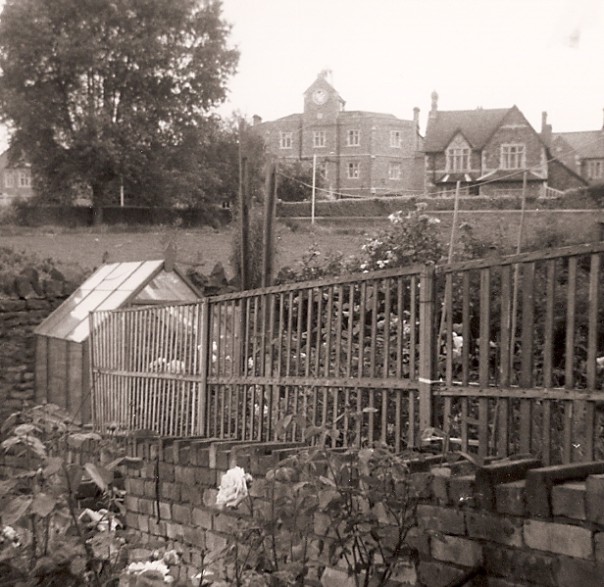