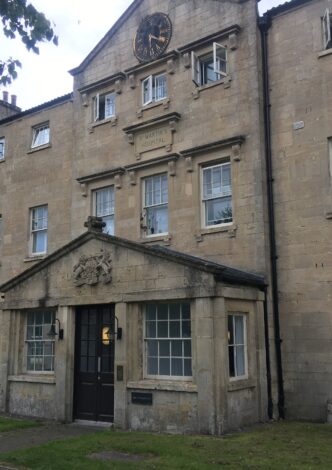 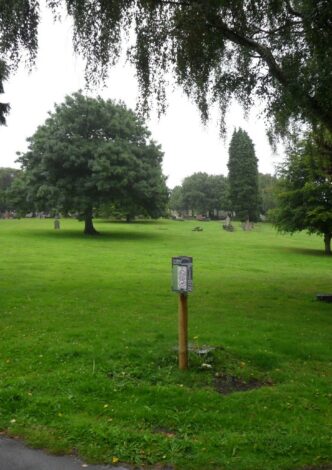 Not A BRHG Event
Elaborate funeral ceremonies became very important to middle-class Victorians, with increasingly meticulous rituals designed to mark the passing of family members. However, for the Victorian poor, things were very different. After the introduction of the 1834 Poor Law Act the customary pauper funeral, subsidised by the parish, came under government scrutiny as a financial and symbolic ‘extravagance’. Instead the need for Poor Law Unions to both save money and demonstrate disgrace in death of […]
Read More »

Not A BRHG Event
As part of their History Week, Bedminster Library (Bedminster Parade, Bedminster, Bristol BS3 4AQ) have a talk by Rosemary Caldicott, author of The Life and Death of Hannah Wiltshire: A Case Study of Bedminster Union Workhouse. Rosemary will tell the the true story of how in 1850s the local community pulled together to uncover murder in the Flax Bourton workhouse.
Read More »

In 2012 Bristol Radical History Group launched a project to research into the thousands of unmarked graves of paupers from the Eastville workhouse (at 100 Fishponds Road) who were buried in nearby Rosemary Green. In 2014 the Eastville Workhouse Memorial Group (EWMG) was formed to commemorate and memorialise the 4,084 people who lived and died in Eastville workhouse and were interred at the site between 1851 and 1895, along with another 118 inmates' bodies which were sold to medical schools. In […]
Read More »

Not A BRHG Event
Congresbury History Group, Congresbury Methodist Hall, 2 High St, Congresbury, Bristol BS49 5JA Roger Ball, co-author of 100 Fishponds Rd: Life and death in a Victorian workhouse explains how a team of local researchers revealed that more than 4,000 men, women and children, inmates of Eastville Workhouse, were interred in unmarked graves in a burial ground that was forgotten for over a century. Rosemary Caldicott, author of The Life and Death of Hannah Wiltshire: A Case Study of Bedminster Union […]
Read More »
This website uses cookies for comments, shopping and to gather stats for our geeky pleasure. Read More Accept Reject
Privacy Policy