A meeting for those interested in raising money to get a memorial put on Rosemary Green to the people that died in Eastville Workhouse and were buried in unmarked graves.
Read More » 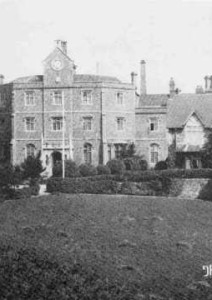 We have completed the data from the Eastville Workhouse Rosemary Green burial ground for the year 1880-89. The PDF file is available on the Rosemary Green Burial Ground Data article. Still to be completed are the years 1890-95 and 1855-1859. These sould be added in the next week.
Read More » 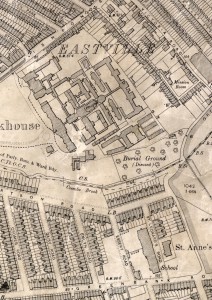 Inside Out West will have an item on the Eastville Workhouse unmarked graves project on Monday 19th January at 19:30 on BBC1. The Eastville Workhouse project was launched in 2012 after some members of Bristol Radical History Group (BRHG) were studying an old ordnance survey map of Ashley Down and Eastville (1902). They noticed that the burial ground for the Barton Regis workhouse at 100 Fishponds Rd, Eastville, marked as disused in 1902, made up part of present-day Rosemary Green just round the […]
Read More » 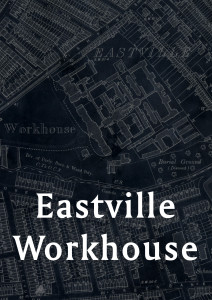 The Eastville Workhouse project was launched in 2012 after some members of Bristol Radical History Group (BRHG) had studied an old ordnance survey map of Ashley Down and Eastville (1902). They noticed that the burial ground for the Barton Regis workhouse at 100 Fishponds Rd, Eastville, marked as 'disused' in 1902, made up part of present-day Rosemary Green just round the corner from where they lived. After two years of research, BRHG members had not only gathered significant evidence that […]
Read More »

Planning meeting regarding Eastville Workhouse and remembering the paupers buried in Rosemary Green. Thursday 9th October 7.00pm-9.00pm. St Anne's Church, St Leonards Road, Greenbank, Bristol, BS5 6JN It has been over a month since we first met to discuss the 3,500 or so unmarked 'paupers' graves in Rosemary Green. Since then a number of people who were not at this original meeting have contacted Bristol Radical History Group (BRHG) to register an interest, including some who have relatives […]
Read More »