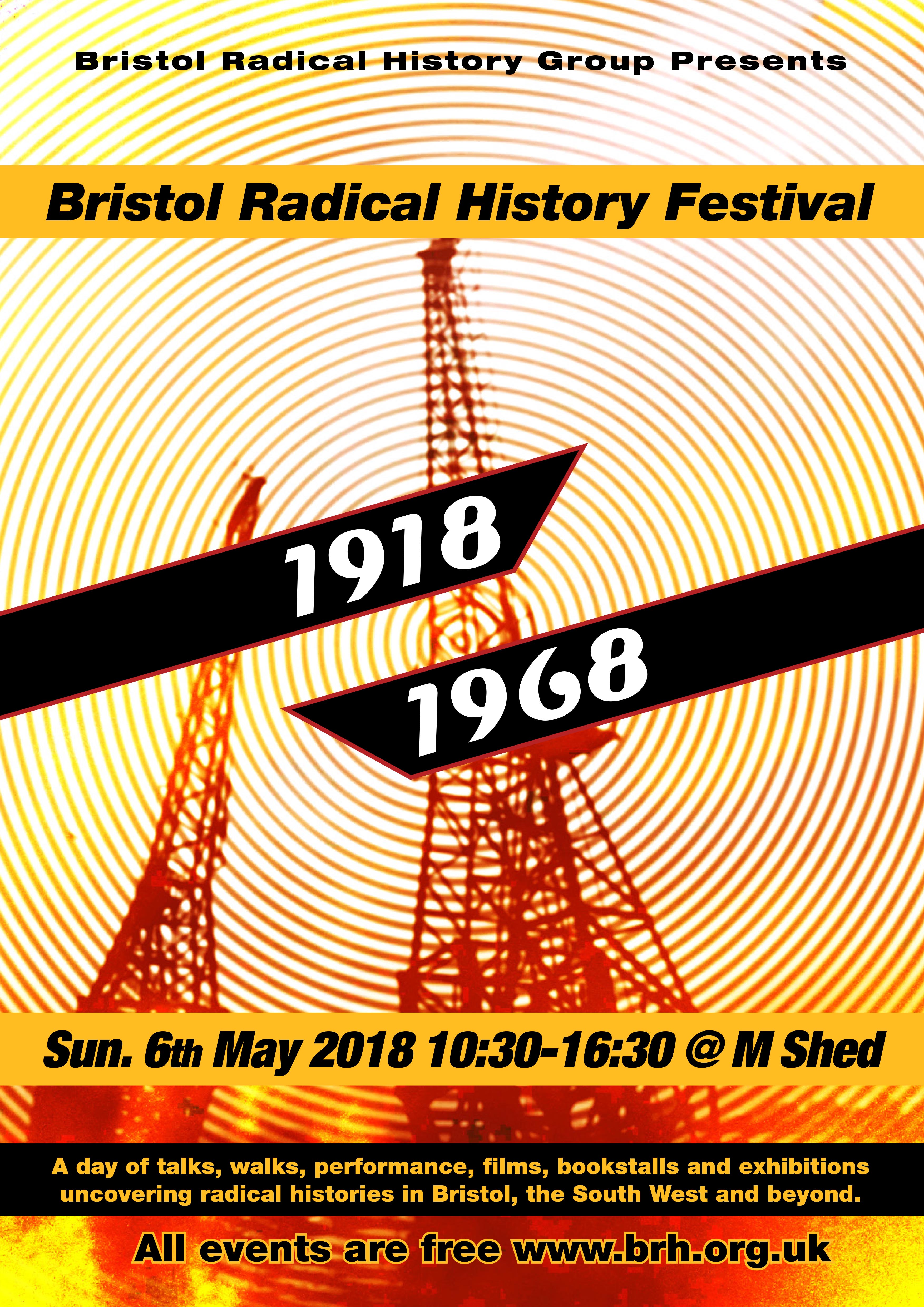 As the second Bristol Radical History Festival rapidly approaches, it is also worth doing a shout out for several other 1968 events happening in the coming weeks. Remember-Discover-Research-Critique-Celebrate-Commemorate-Repeat and Exceed the <événements> of May 1968! Here’s a quick round-up, but there will be others.   National and international events (Tuesday 1st May 2018 onwards) Film screenings: ‘1968 Festival. A festival inspired by ‘1968’ and organised by the Radical Film […]
Read More »

We are very pleased to be hosting an exhibition of political posters from the 1968 movements created our friends at the Interference Archive in New York. From the Atelier Populaire (print collectives) of France’s insurgent 1968 to the radical posters of the Prague Spring and the university occupations in the United States and Mexico City. This exhibition is an an entry point into the cultural production of the global '68 moment and its continued influence on politics, art, and design today.
Read More »

Di Parkin, Secretary of Bristol Radical History Group shares her memories of 1968 from the Vietnam anti-war demonstrations and the women’s equal pay strike at Ford's Dagenham to the 'Prague spring', the Russian invasion of Czechoslovakia and Enoch Powell’s 'rivers of blood' speech. Watch this talk
Read More »

Professor Bush offers a critical reassessment of the events of 1968 and their aftermath. He will look at May '68 in Paris in a broader context of global protest and changing narratives of political analysis and authentic action. He will give a brief account of his own experiences of the summer of 1968 at the Democratic Convention in Chicago, in the wake of the assassinations of Martin Luther King, Bobby Kennedy and Malcolm X. Thirdly, Professor Bush will examine a late echo of the sixties in the […]
Read More »
This website uses cookies for comments, shopping and to gather stats for our geeky pleasure. Read More Accept Reject
Privacy Policy