The events of 1968 are often represented by university occupations, protests against the war in Vietnam and the rise of the counter-culture. This however is a partial picture which excludes the aspirations of workers and their organisations in the period. Although action by Trade Unions was improving wages and conditions particularly in large industrial enterprises, the strength of these sections of the working class in Britain was being reflected in new, more radical demands. Equal pay and status for women, shorter working hours, and even workers control were on the agenda in the late 60s and early 70s. 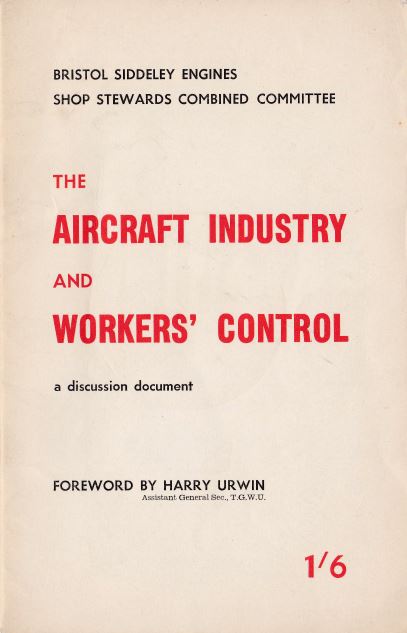 In this panel discussion Hilary Wainwright and Roger Ball will outline the national picture and focus on the aerospace industry in Bristol in the late 60s.