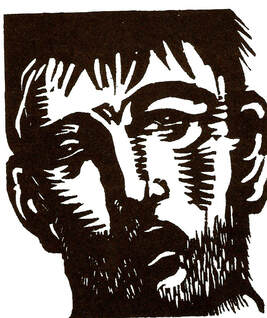 This new powerful dramatic performance looks at the real lives of people affected by shell shock in the First World War.

​Based on archive records and through research War in Mind looks at the treatment for sufferers, the problems for families and the stigma attached to what is now known as Post Traumatic Stress Disorder.

More details, including how to book tickets, are on Spaniel In The Works website here. Scroll down to reach information on performances.

‘The Lost Files’ exhibition will be open in the crypt of the church before and after each performance. See here for details.