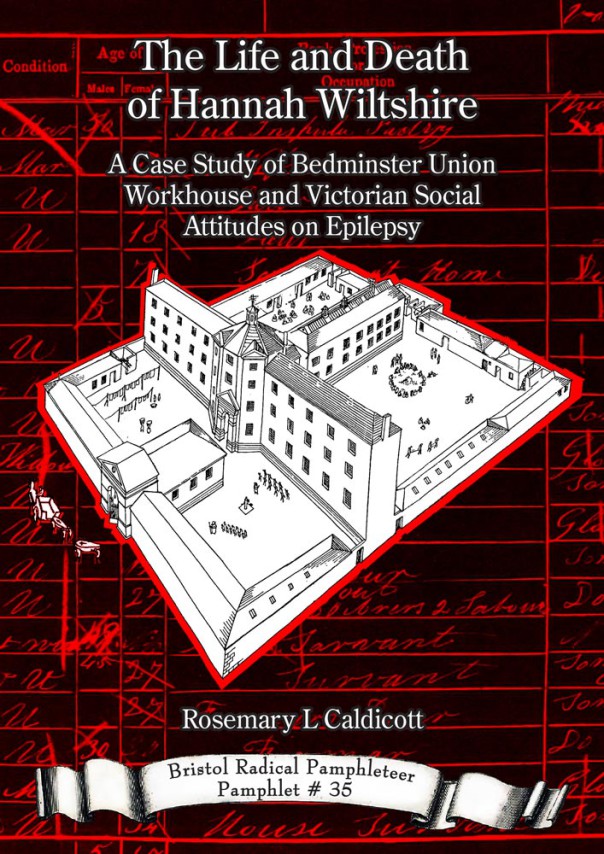 A Celebration of the Book – Sat 11th June

Funded by Clevedon Community Bookshop Cooperative, Bookbinders, book artists, paper-makers, book makers, independent publishers and pamphleteers come together to celebrate the ‘book’ with exhibition stalls and sales. Bristol Radical History Group will have a bookstall at the event and are giving two talks:

Rosemary Caldicott – ‘The Life and Death of Hannah Wiltshire: A Case study of Bedminster Union Workhouse and Victorian Social Attitudes on Epilepsy.‘

The Board of Guardians of Bedminster Workhouse were suspected of concealing the true magnitude of neglect at the workhouse during 1855, leading to accusations of medical negligence that caused the death of a local woman from Walton in Gordano. The talk will include newly discovered letters of complaint written to the Poor Law Board by Sir Arthur Elton of Clevedon.

Michael Richardson – ‘Pirates to Proletarians: The Experience of the Pilots and Watermen of Crockerne Pill in the Nineteenth Century.’

The talk charts earliest days of recorded history of the river pilots who navigated ships through the dangerous waters of the Bristol Channel and up the river Avon. In the early nineteenth century, Bristol was granted rights to compulsory pilotage over the whole of the Channel. However, pilots were self-employed and operated in competition with one another. As the nineteenth century progressed the realization took hold that the interests of the pilots and watermen of Pill had much in common with trade unionists in Bristol and the wider labour movement. 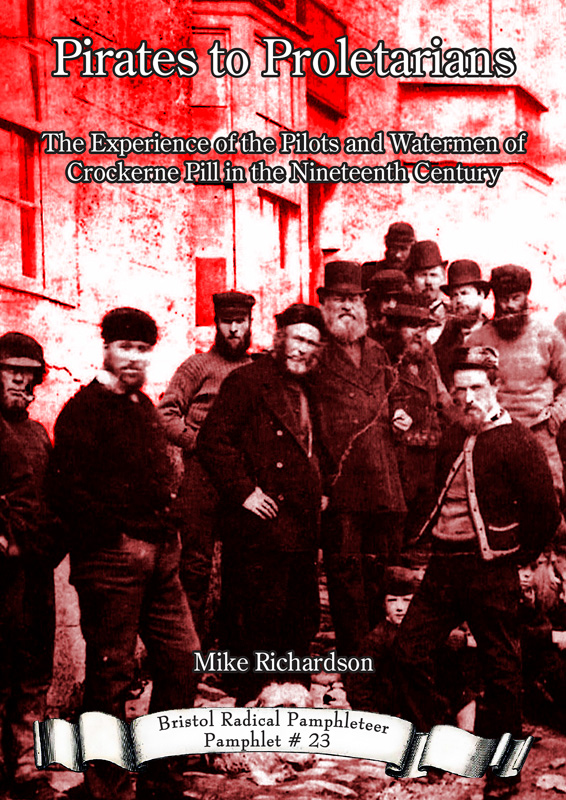