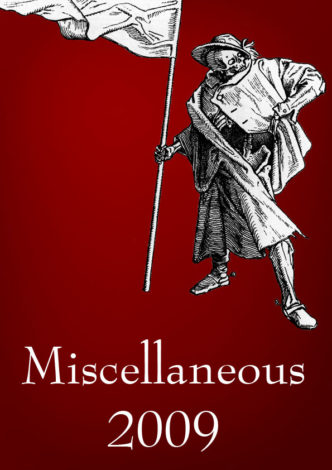 Based on the 1962 David Caute novel Comrade Jacob. This film deals with some of the life story of the 17th Century revolutionary and writer Gerard Winstanley, who, along with a small band of followers known as The Diggers tried to establish a self-sufficient farming community on common land at St. George's Hill near Cobham in Surrey (wikipedia). Directed by Andrew Mollo and Kevin Brownlow, this is a true masterpiece of British Independent Cinema. The talent of these two film makers […]
Read More »
This website uses cookies for comments, shopping and to gather stats for our geeky pleasure. Read More Accept Reject
Privacy Policy