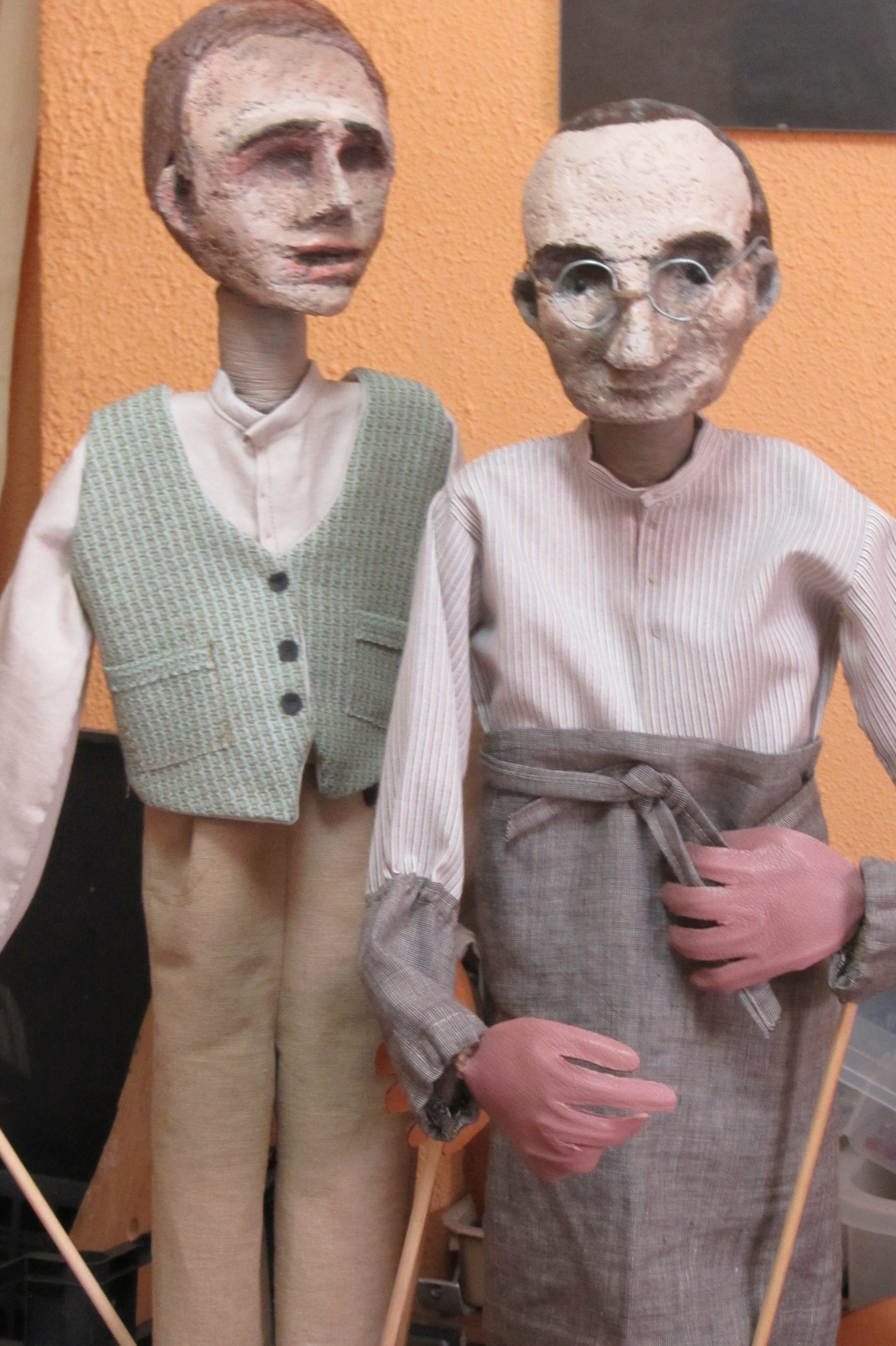 Otherstory puppetry will be leading a history walk with a difference on April 7th in Bedminster.  The walk will use the medium of puppetry to tell the untold stories of Bedminster people who resisted the First World War, and who refused to kill.

Otherstory have devised and organised the walk with local people and in collaboration with Remembering the Real World War 1 history group. The walk will start at the Tobacco Factory Cafe Bar and wind its way through Southville, along North Street and part of East Street, ending up at the Steam Crane pub.  At points along the way mini puppetry performances and songs will tell stories of the more than 30 Bedminster men who refused to be conscripted into the army in 1916-18, and the network of people who supported them.

The walk is the culmination of a three month collaboration with a group of local people.  The group has researched the stories and made puppets and sets, at a series of workshops. The project has been assisted by the input of Bristol Archives and Bristol Libraries. It is supported by the National Lottery through £4,200 from The National Lottery Heritage Fund.

There will be two performances of the walk on Sunday April 7th: one in the morning and the other in the afternoon.  For full details and to book places: https://otherstory.org/