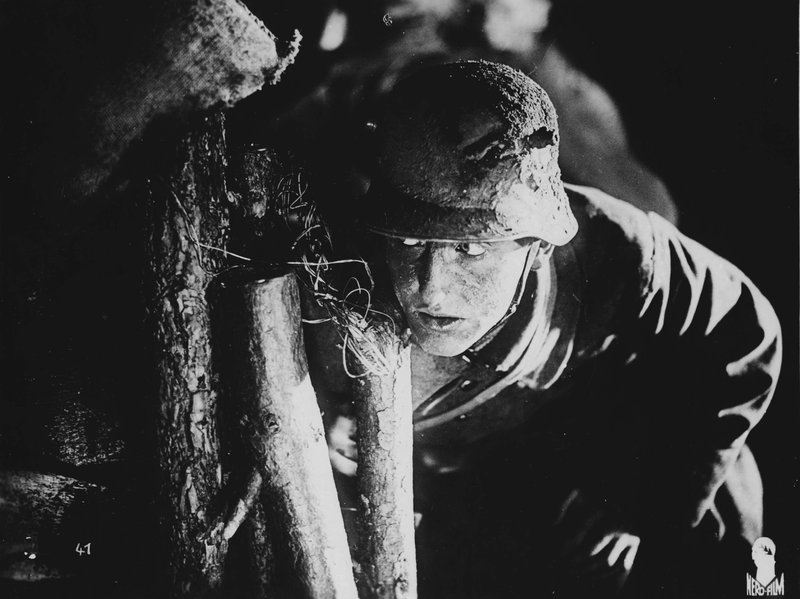 As part of a series of events looking at World War 1 from a German perspective, we are very pleased to provide a rare chance to see what has been acclaimed as ‘one of the greatest anti-war films’. Made in 1930 by the acclaimed German director Georg Pabst, this sub-titled version is screened thanks to the support of the Goethe-Institut.

The screening will be introduced by Humberto Perez-Blanco, Senior Lecturer in Film Studies at UWE.

Westfront 1918 was made at the same time as the Hollywood production of All Quiet on the Western Front but with a bleaker tone consistent with Pabst’s earlier films. It was particularly pioneering in its early use of sound—it was Pabst’s first “talkie”—with Pabst managing to record live audio during complex tracking shots through the trenches.

Westfront 1918 was a critical success when it was released, although it was often shown in truncated form. With the rise of the Nazis, the film quickly became considered by the German authorities as ‘unsuitable’, notably for its obvious pacifism, and for its clear denunciation of war. This was an attitude that propaganda minister Joseph Goebbels would label as “cowardly defeatism”.