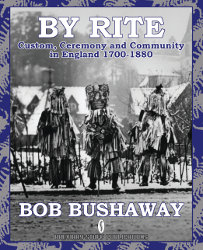 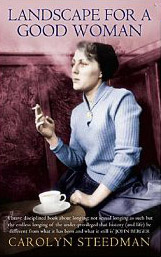 Classic set of essays shattering the illusion of a tranquil 18th Century full of happy peasants and deferential workers promoted by establishment historians. From poaching wars to smugglers, wreckers and rioters these essays provide the hard evidence for the raging class war of the period. E.P.Thompson's study on the 'incendiary letter' is absolute quality and will still send shivers up the spine of the wealthy…(BRHG)
Read More »

In 1909, Bristol Garden Suburb Limited was set up to implement the ideas Ebenezer Howard popularised in To-morrow: A Peaceful Path to Real Reform. However, Bristol’s most authentic Arts and Crafts-style garden suburb, in Shirehampton, boasted only two streets when the outbreak of the First World War halted construction. In the inter-war years, garden-city principles inspired the building programme designed to deliver ‘homes fit for heroes’, with developments at Sea Mills and the Fry’s chocolate […]
Read More »
This website uses cookies for comments, shopping and to gather stats for our geeky pleasure. Read More Accept Reject
Privacy Policy