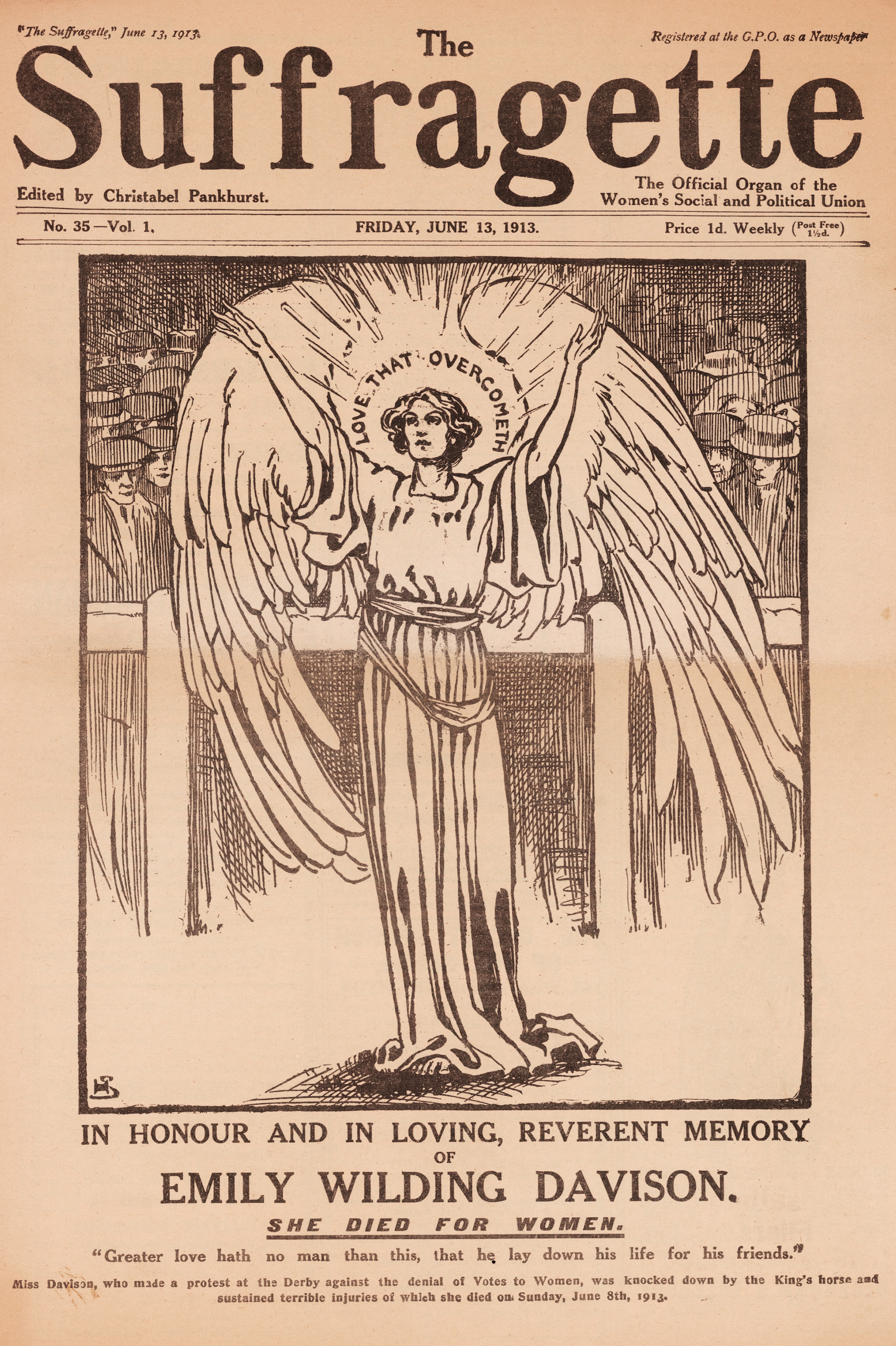 Introduction Edward Colston was an investor, official and eventually deputy governor of the Royal African Company (RAC) from 1680-92. Over this period the RAC purchased and transported tens of thousands of enslaved Africans across the Atlantic into a life of hard labour. This article aims to answer number of questions about the RAC’s involvement in the slave trade in particular during Edward Colston’s tenure. These questions are: How many enslaved Africans were purchased by the RAC between 1680 […]
Read More »
Read More »

This is a copy of the programme handed out at the Eastville Workhouse burail ground memorial unveiling 16/11/2015. Download the programme here...
Read More » 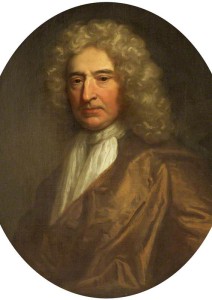 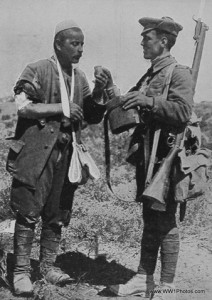 The horses, the horses, we couldn't get the horses off the beach; we should not have been there A British veteran of Gallipoli In the Autumn of 1914 a number of men from Bristol were recruited into the 7th Battalion Gloucestershire Regiment. They spent the winter in billets in Basingstoke and then moved to Aldershot in February 1915 for final training. They sailed from Avonmouth on 19 June landing at Alexandria, then moving to Mudros on 4 July to prepare for a landing at a place called […]
Read More »
This website uses cookies for comments, shopping and to gather stats for our geeky pleasure. Read More Accept Reject
Privacy Policy