The programme of events for Bristol Radical History Group’s The 1970s – Life Before Thatcher has been released.

From Dagenham to Grunwick, Glam to Punk and Wilson to Thatcher. 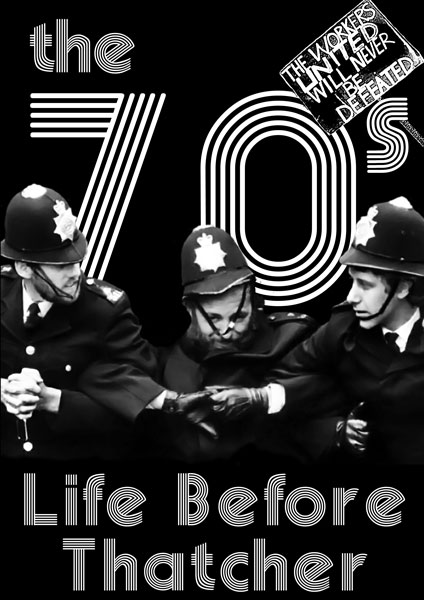