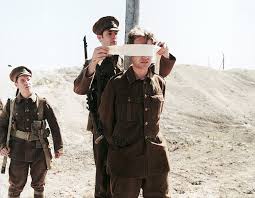 In 2006 a legislative pardon of sorts was granted for some of the men executed by the British military during the First World War. However, the fight for something to be done about this – and the British military’s legal process and sentencing practice – had started during the war. This paper traces the efforts to gain justice for those men who died. It also considers resistance to ‘rewriting’ history and reflects upon campaigning and the use of pardoning here.