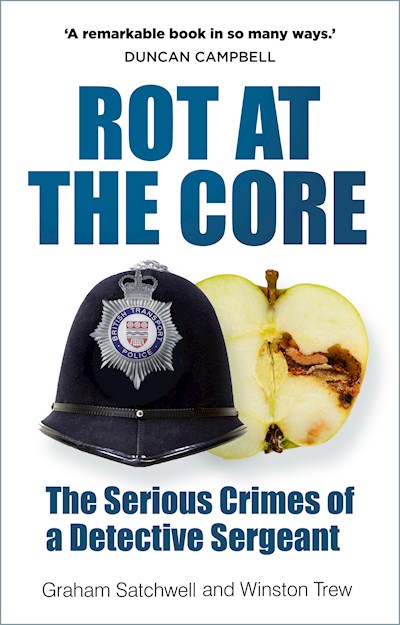 The term ‘hostile environment,’ coined in 2012 by Home Secretary Theresa May to deter “illegal” immigration, did not exist as official government policy during the 1950s, 1960s and 1970s but this hostility was, nonetheless, part the atmosphere in state institutions, such as education, law enforcement and criminal justice. Young black males certainly experienced life as living in a hostile environment in which there were scant legal rights.

In his talk based on a lifetime of personal experience, not least as one of the Oval Four whose wrongful conviction was recently overturned by the Criminal Cases Review Commission, former Black Power activist Winston Trew traces the development of this hostile environment from the 1950s onwards.

From the Colour Bar of the 1950s and 1960s, through 1970s policing of British Black Power, the state and police racism of the Sus law and the use of stop and search, raids and ‘swamp operations’ that led to the uprisings in Brixton and Bristol and pervades the current atmosphere of anti-blackness, Winston Trew shows that black people in Britain have always lived within and pushed back against a hostile environment.

Drawing on his own experience of corrupt and racist policing at the hands of Detective Sergeant Derek Ridgewell, examined in his new book, Rot at the Core: The serious crimes of a Detective Sergeant (The History Press, May 2021), Winston shows just how difficult it is to obtain justice in such a hostile environment, but that it is not impossible.

BRHG is inviting you to a scheduled Zoom meeting.