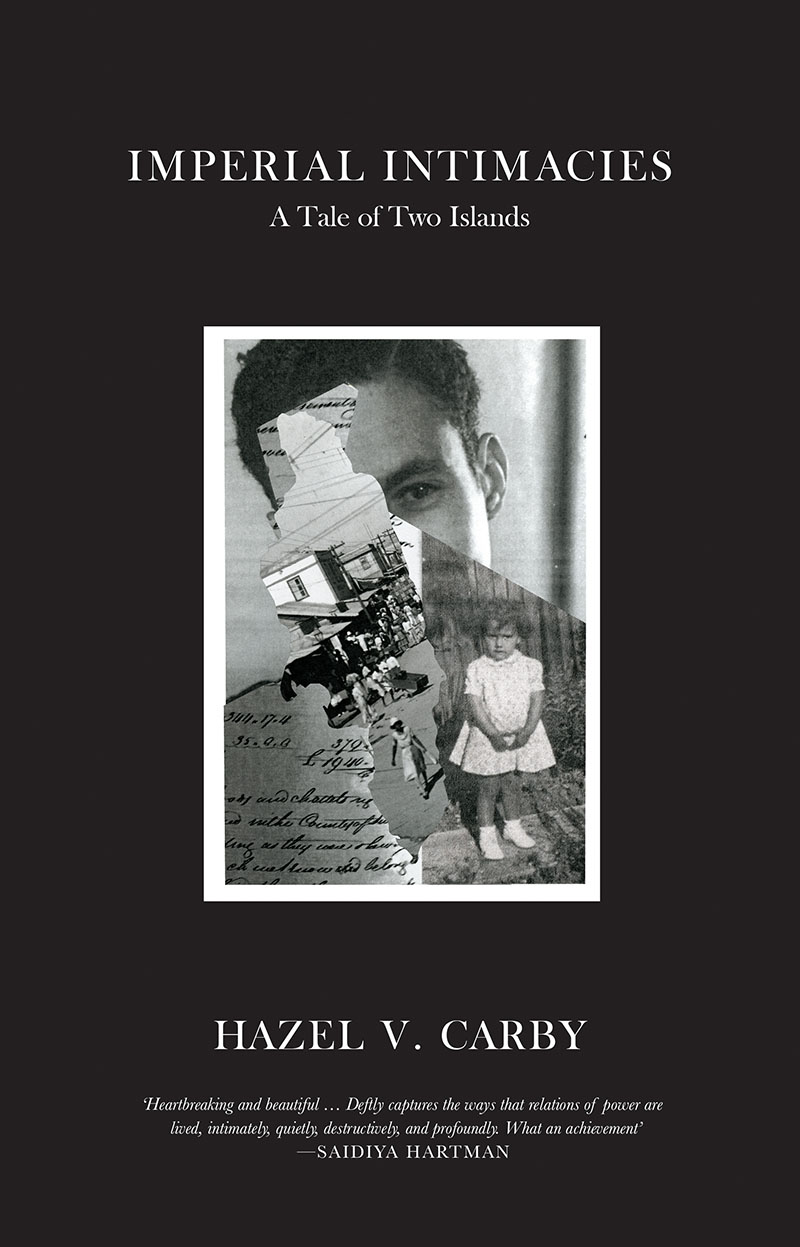 This is an eloquent and angry account of Professor Hazel Carby’s family history linked to the shameful history of the British Empire. She is painfully honest about the relationship of her own parents – her mother born in Wales, her father from Jamaica, their marriage soured by “the climate of virulent and violent British racism.”

It was in Bristol where her mother had grown up and where “ambition took root and flourished, the city that nurtured and nourished her dreaming…the city’s architecture appeared to confirm her ambition.” But the author is also well aware of the grim side of life in the city, for her grandmother lived in Bedminster next to “the smelting works, the killing pens, the processing and dyeing of the skins of dead animals for luxurious leathers, and the reduction of their bones and other waste for glue. There was no fresh air to breathe, just the putrid stench of the glue factory and the strong fumes from the tannery…”

Hazel Carby acknowledges that “members of the Bristol Radical History Group helped me to discover the history of the city’s workhouse” – her forbears had ended up in Stapleton Workhouse where conditions were deliberately harsh to discourage any but the utterly destitute from applying for entry. Another of her ancestors was a victim of the Bristol Emigration Society that became notorious for sending young children from Britain to Canada to become a cheap source of farm labour and domestic help.

The “fierce determination” of her mother and of herself enabled them to overcome massive obstacles. Throughout Hazel Carby links her family story to the “everyday ties, relations and intricate interdependencies of empire and colonialism.” Inevitably then it is a sad story, especially when she is describing the way her father, who had voluntarily joined the RAF during the Second World War, is treated during an interview by the British immigration service. His papers had been contemptuously swept off a table on to the floor.

“When my father described how he had been treated in this interview I shared his humiliation. As I sat by his side, he held fast to my hand, his grasp as tight as that of a man who was drowning. He seemed to be forcing hair into his lungs through a throat constricted with the effort not to cry, not to scream with frustration.”