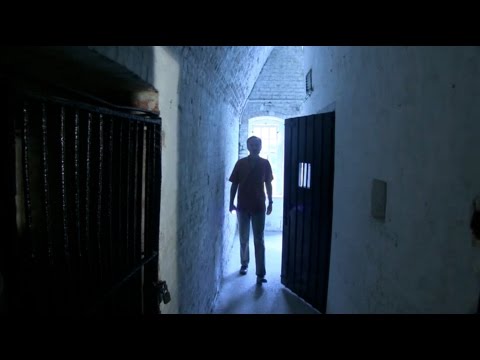 A 30 minute documentary telling the stories of some of those who defied the call to arms in World War One. The bravery, hardship, sacrifice and sorrow of the combatants in WW1 are rightly remembered during the centenary.  The impact on families and communities at home is also coming alive in re-discovered personal stories and many centenary projects and events. There has been less attention to those who refused the call to arms and the consequences they had to face. The challenge presented by this very small minority is as relevant today as it was then. This film is about three of them.

Simon Colbeck of Watford Quakers will be there to speak about the film and answer questions.