The Forest of Dean in Gloucestershire – royal larder or people’s larder? The Charter of the Forests, a lesser-known but wider-ranging companion to the Magna Carta, confirmed any “freemen” or commoners could help themselves to many of the resources of forests across England. Within 500 years, those subsisting in the woods were declared illegal squatters as aristocrats and the Crown tried to fence them out and grab all the iron ore, coal, timber and land. Successive waves of tenacious, described as “civil but not servile”, notoriously individualistic Forest of Dean inhabitants have since the 16th century managed to fend off attacks on their livelihoods and many common rights, now described as “customary privileges”. Battles have been won through a mixture of mass collective direct action, including rioting and civil disobedience, and also by taking complaints to the highest courts in the land. The struggle to hold on to rights enshrined in the 1217 Charter continues. 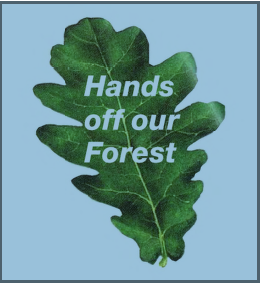