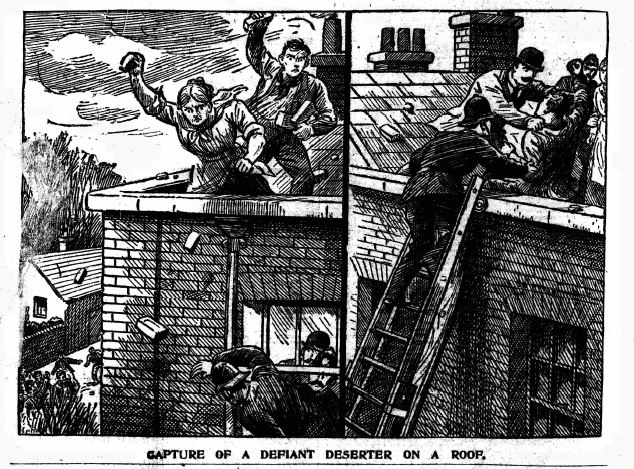 From the introduction of conscription in 1916 to the end of the war each year at least 80,000 men were reported missing as deserters or absentees from the British home forces. Among them was an unquantifiable number of men who identified themselves as Conscientious Objectors. Their stories of temporary or permanent escape are a part of the history of 1914-18 war resisters which has been largely ignored.