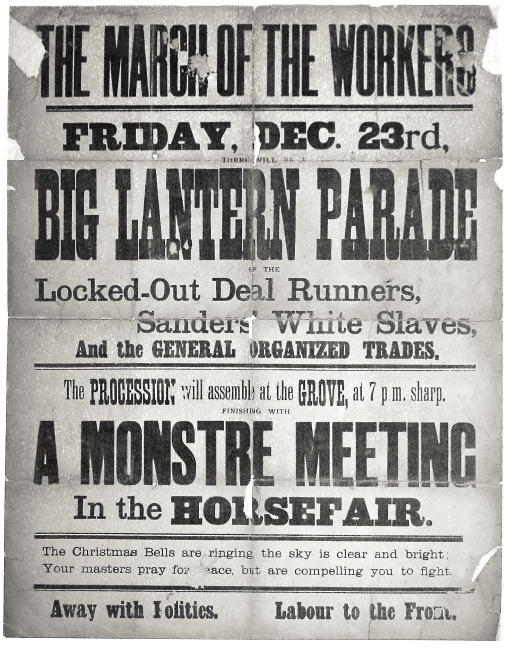 The success of strikes in 1889 by Bristol dock workers over pay and conditions led to a massive rise in membership of the newly formed dockers unions. In the autumn of 1892 timber merchants based on the Floating Harbour, along with their ‘bosses union’ the strike-breaking Shipping Federation, launched a counter-offensive. Its aim was to smash the dockers unions and re-introduce the hated ‘piecework’. The outcome would be a dramatic confrontation between strikers and the military on the streets of Bristol, commonly known as ‘Black Friday’. 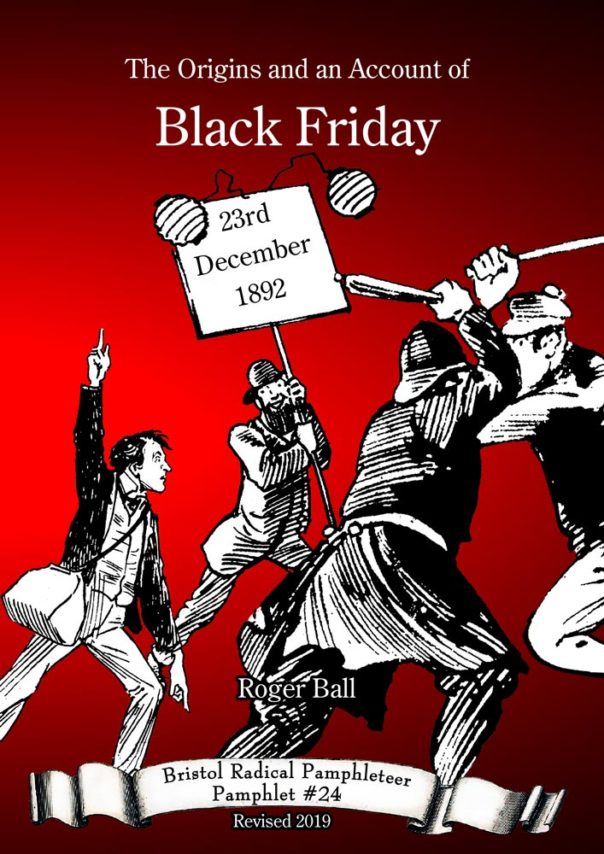