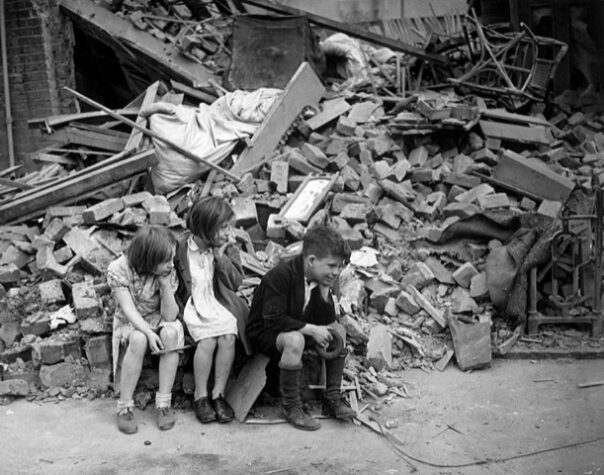 For the last 25 years David Parker has been collecting and showcasing home movies in his documentary films for television. Using clips from his series ‘Mud Sweat and Tractors’, ‘Sea Fever’ and ‘Shooting the War’, as well as his latest series for TV ‘Britain on Film’, David will illustrate ways that he weaves home movies into his programme and show just how valuable this sadly neglected media can be in telling stories about how we lived in the last Century.