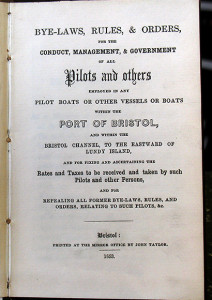 Bye-Laws, Rules, & Orderes, for the Conduct, Management, & Government of all Pilots and Others Employed in any Pilot Boats or Other Vessels or Boats within the Port Of Bristol and within the Bristol Channel to the Eastward of Lundy Island, and or fixing and ascertaining the Rates and Taxes to be received and taken by such pilots and other persons, and for Repealing All Former Bye-Laws, Rules and Orders, Relating To Such Pilots &c Bristol: Printed at the Mirror Office By John Taylor […]
Read More »
Read More »
Read More » 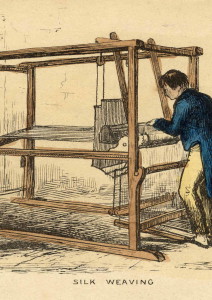 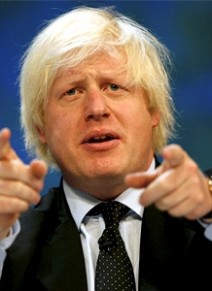 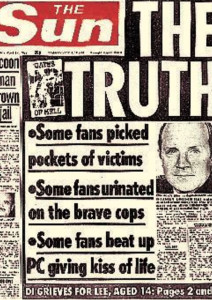 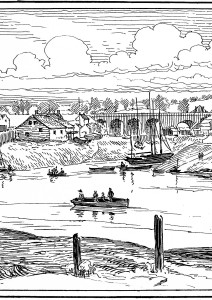 Now and again certain key industrial disputes serve as a reminder that the state not only plays a central role in struggles between capital and labour, but that its interventions tend to be heavily biased towards employers. One such dispute concerned the abolition of the National Dock Labour Scheme (NDLS) in 1989, and the return of casual employment. In this case, state intervention was not only decisive in curtailing the ability of trade unions to take strike action but also delivered to the […]
Read More »
This website uses cookies for comments, shopping and to gather stats for our geeky pleasure. Read More Accept Reject
Privacy Policy