This song, The Ballad of Bliss Tweet Mill is written and performed by Andy Danford. Your browser does not support the audio element.
Read More » 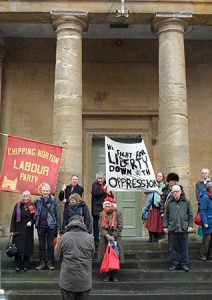