Custom Becomes Crime, Crime Becomes Culture: The Sea Related Informal Economies From Feudalism To Capitalism - Trevor Bark Troublemaker and academic from the North East, Trevor is on the editorial board of Capital and Class. He is an expert on the social history of crime and author of papers such as 'Crime becomes Custom, Custom becomes Crime'. This talk describes the inter-related nature of the sea based informal economies through time, and in the process drawing out important characteristics. […]
Read More » 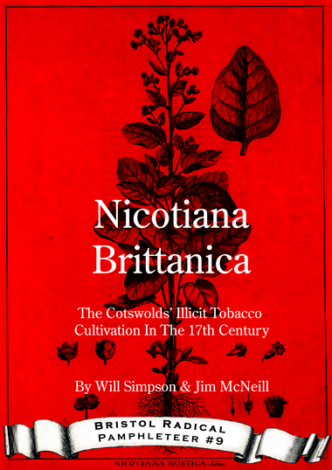