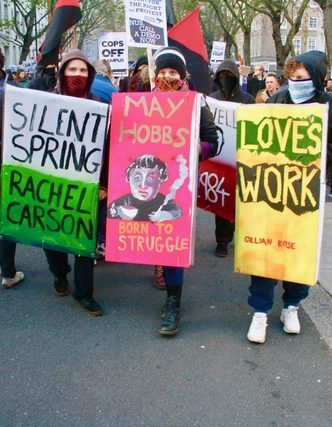 Not A BRHG Event
Between 1914 and 1918, young people fought and fell on the battlefield in unprecedented numbers. Our event captures the voices of those who survived the conflict and returned to study at college or university, supported by the first government grants for higher education. The scheme for ex-service students helped individuals who would have otherwise been unable to afford higher education, and boosted the numbers in the universities. While mourning the fallen, this generation built a student […]
Read More »
This website uses cookies for comments, shopping and to gather stats for our geeky pleasure. Read More Accept Reject
Privacy Policy