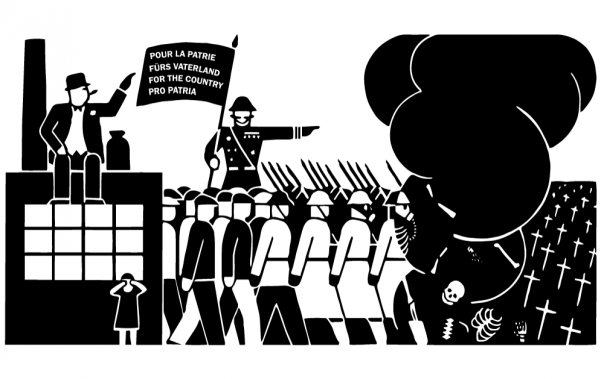 World War One is often portrayed as an inevitable or necessary conflict, which the majority of Britons enthusiastically accepted. This is far from the truth. Remembering the Real World War One is three weeks of events aimed at uncovering hidden histories of resistance to the ‘Great War’ in Bristol from deserters, conchies and pacifists to rebel miners, radical trade unionists and reds. We will also meet those who have been ignored by the official histories, the Indian, African and Asian soldiers who fought and died for the British Empire and later struggled against it for their freedom. Finally we consider how this global war, which was essentially a conflict between imperial powers for land and resources, redrew the maps leaving legacies which still haunt us today.