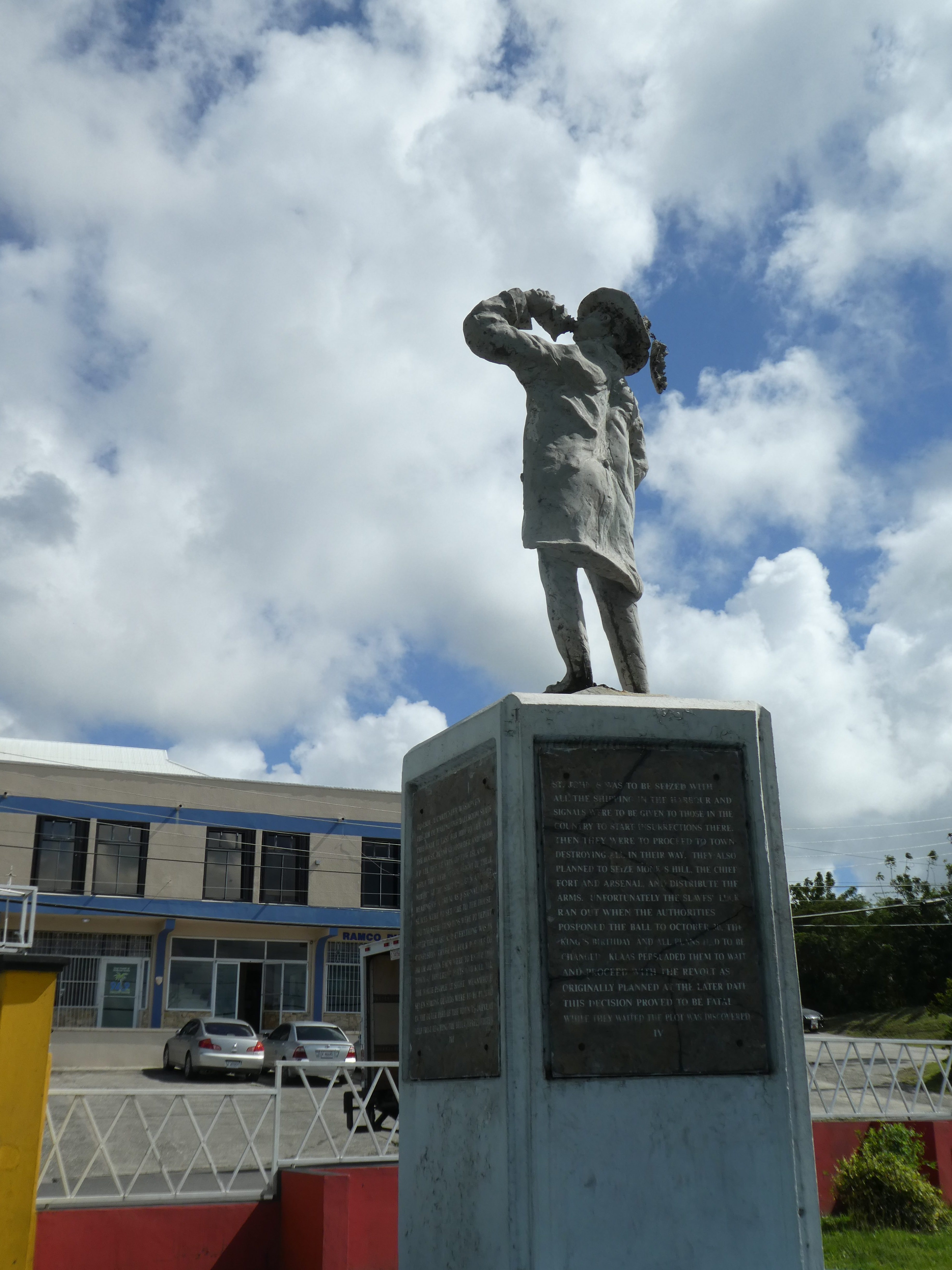 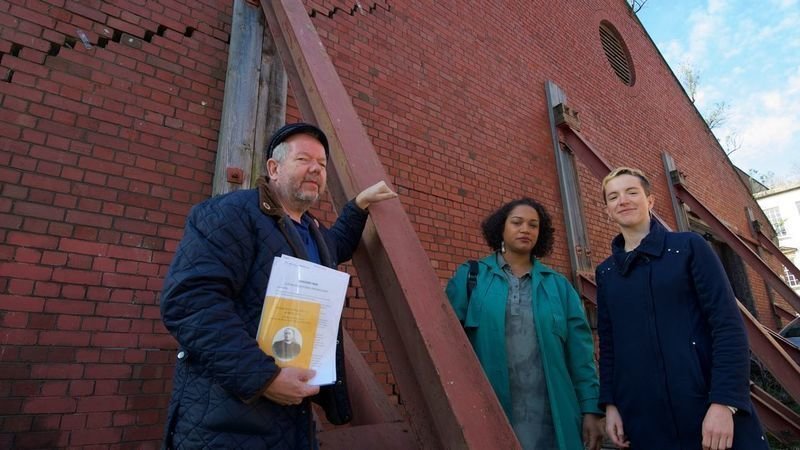 Sign the petition. Throughout time Bristol has played a key role in events, ideas and literature that have shaped people’s freedom and parliamentary reform. Previously these topics have been neglected because they don’t quite fit the national narrative. The narrative has to change for the 21st Century. By recognising this there’s a great chance Bristol can lead the way. For a fleeting moment there’s a golden opportunity to make it happen; a vital retelling of the role Bristol has played on the […]
Read More »
This website uses cookies for comments, shopping and to gather stats for our geeky pleasure. Read More Accept Reject
Privacy Policy