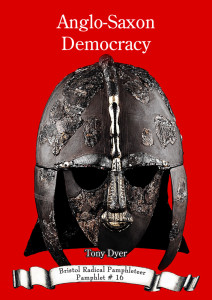 Contrary to popular belief, the end of Roman rule in Britain did not see ethnic cleansing and the genocide of the native "Celtic" population by invading Anglo- Saxons. Instead it saw the end of a period of imperialistic colonial rule and a return to a native tradition where justice and common land rights were maintained by the community for the community. As a result one of the most creative and prosperous societies in Europe was established. This native tradition was, however, to be fatally […]
Read More »
This website uses cookies for comments, shopping and to gather stats for our geeky pleasure. Read More Accept Reject
Privacy Policy