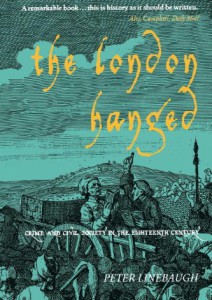 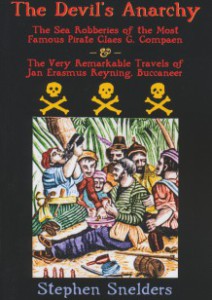 Thrilling account of the first grass-roots human rights campaign, which freed hundreds of thousands of slaves around the world. In 1787, twelve men gathered in a London printing shop to pursue a seemingly impossible goal: ending slavery in the largest empire on earth. Along the way, they would pioneer most of the tools citizen activists still rely on today, from wall posters and mass mailings to boycotts and lapel pins. This talented group combined a hatred of injustice with uncanny skill in […]
Read More »
This website uses cookies for comments, shopping and to gather stats for our geeky pleasure. Read More Accept Reject
Privacy Policy