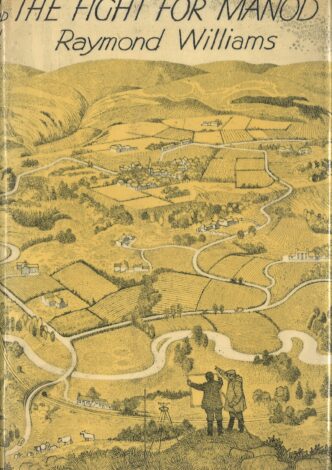 Raymond Williams’s novel, The Fight for Manod was first published in 1979. As we know, 1979 was an important year, seemingly a watershed year. In this year Margaret Thatcher was elected, and Ronald Regan launched what was to be his successful presidential campaign. Yet the social forces that pushed them into prominence and the form of capitalism on stilts now commonly known as Neoliberalism didn’t of course suddenly emerge overnight from nowhere. Like deadly toadstools, the mycelium that brought […]
Read More »
This website uses cookies for comments, shopping and to gather stats for our geeky pleasure. Read More Accept Reject
Privacy Policy